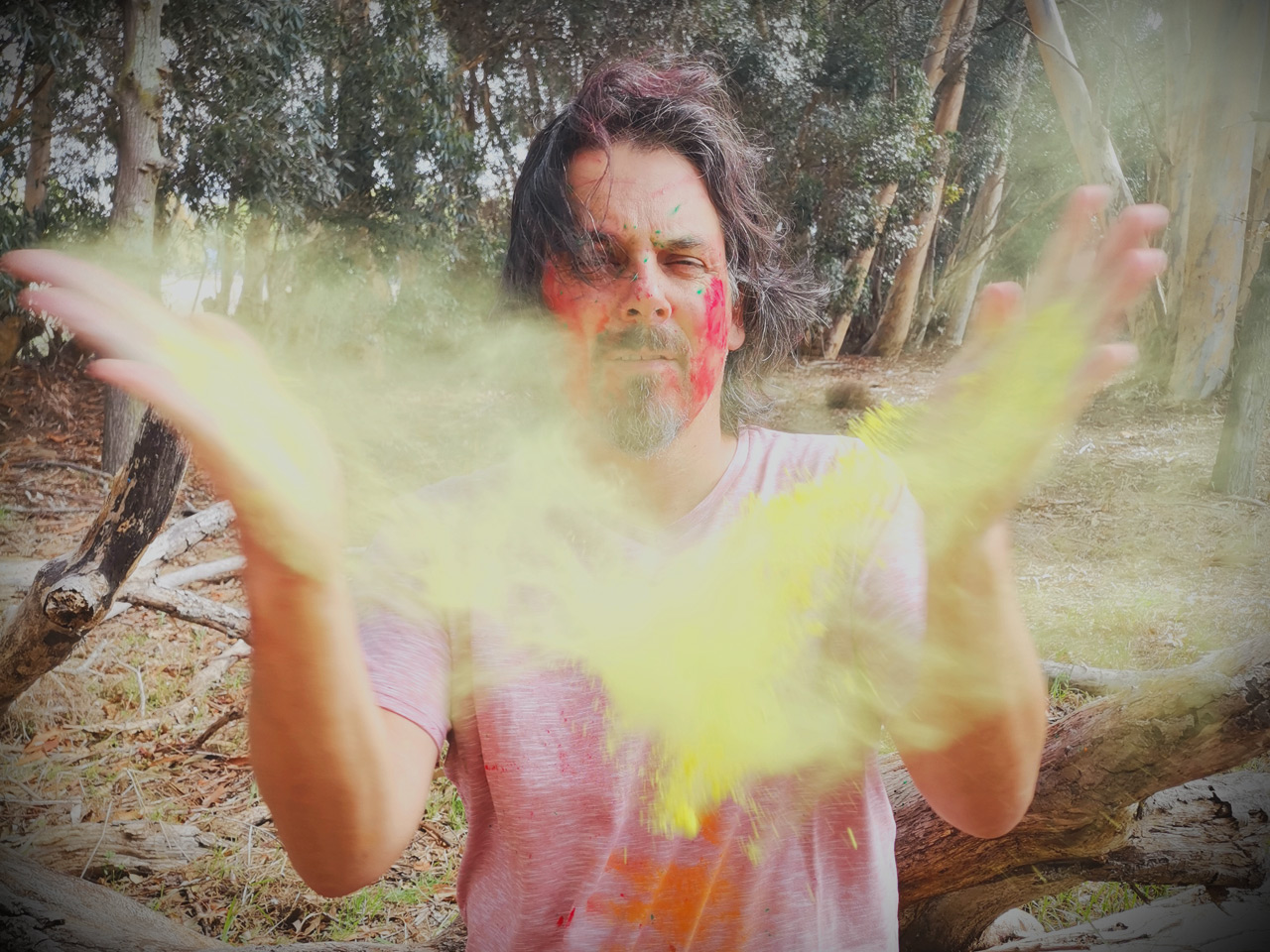 Based in Cape Town, South Africa, David Brave is a contemporary artist with a special interest in expressive colour and line work in modern explorations of landscape and portraiture.

Born and raised in the Winelands region of the Western Cape, he completed his High School in Kimberley in the Northern Cape Province. The extreme juxtaposition of the rugged beauty of the Cape Peninsula to the harsh desolation of the Kalahari would later become a source of inspiration.

In his senior year he attains the Honours Award for best art student in  the province, from the Kimberley Art Centre. He completes a National Diploma in Graphic Design at CPUT (then Cape Technikon) and pursues a career as graphic designer and later as digital media and marketing consultant.

The artist identifies with the biblical character David’s freedom and creativity, and the courage that it takes to step out.

A successful fundraiser art exhibition named “Migration” in 2015, served as a stepping stone in fulfilling the vision of becoming a producing artist.

The first David Brave Solo Exhibition, “Hidden Horizons”, was held in 2017 – a series of semi-abstract South African landscapes celebrating obscure places that exist regardless of recognition. 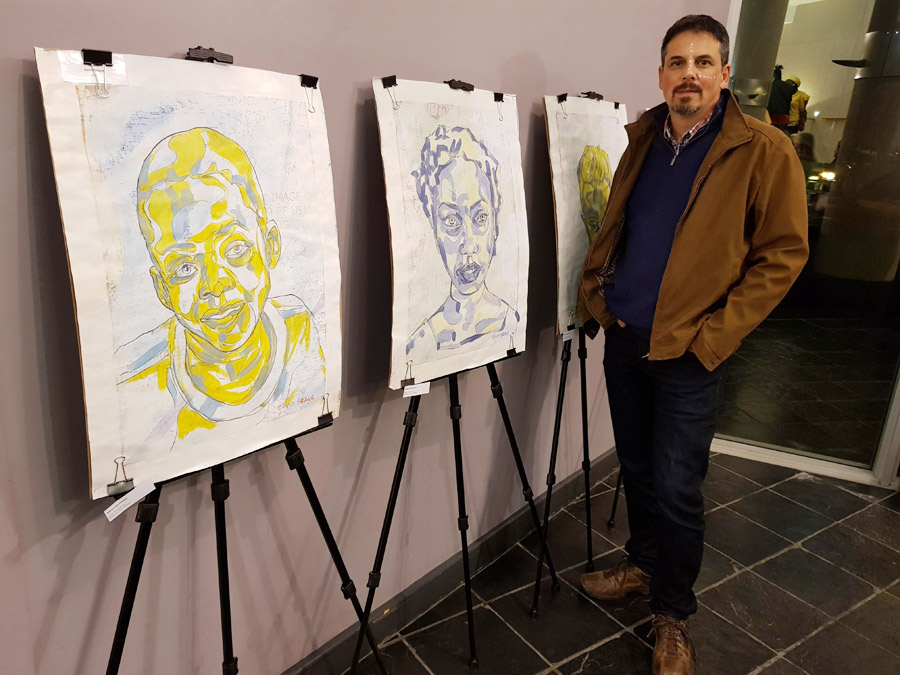 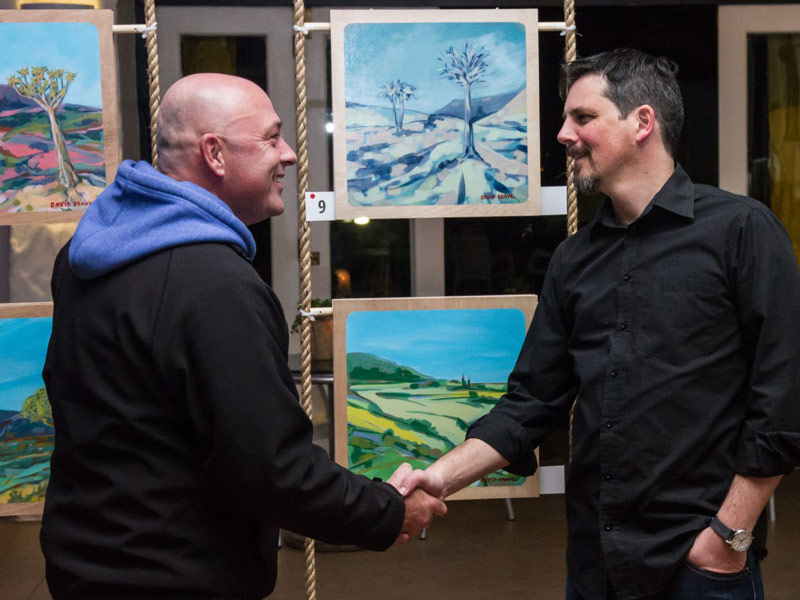 A second series called #FindMe was created for the Freedom in Art initiative in support of Human Trafficking Awareness in Cape Town in 2018. The medium of ‘found maps’ symbolises location and displacement, while the use of acrylics on recycled paper addresses the ephemeral nature of humanity.

The latest solo exhibition took place in December 2020. A series of abstract landscapes entitled “Twenty20” reflecting on the spiritual growth journey in the periods of isolation during the 2020 Corona virus pandemic, despite its challenges and disappointments.

Human kind was made in the image of the Creator. Each and everyone on earth, by default, has the capacity for phenomenal creativity. Why do people hesitate, fail to step out? David Brave serves as a simple, ever present reminder that success favours the courageous.

“Progressively I am becoming David. I am extending my horizons, I am learning to breath again, to step out and perhaps inspire others to do the same.” 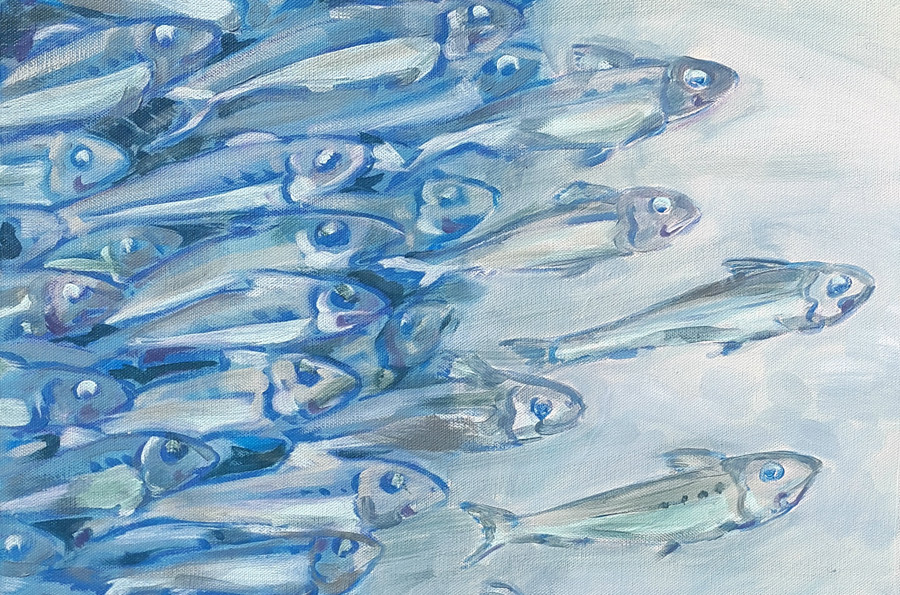 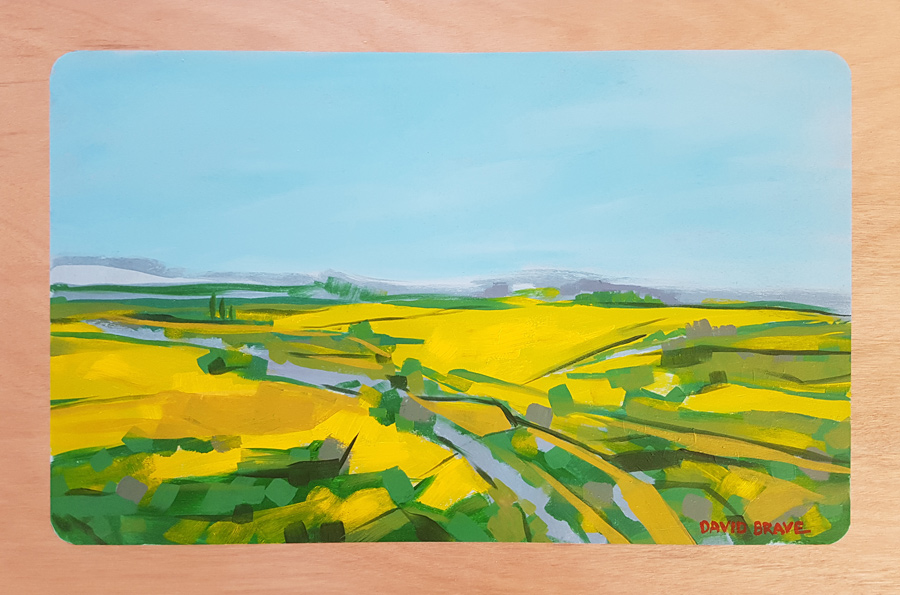 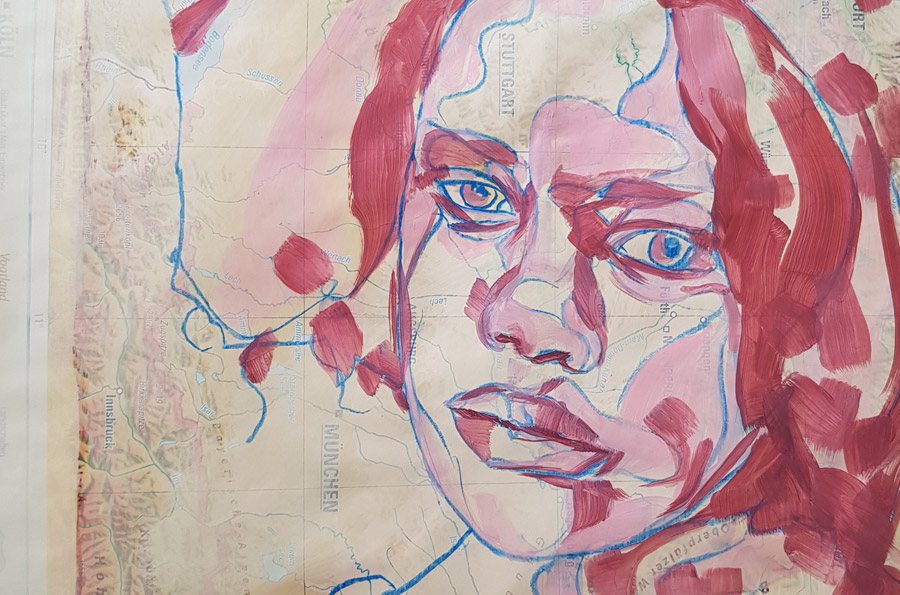 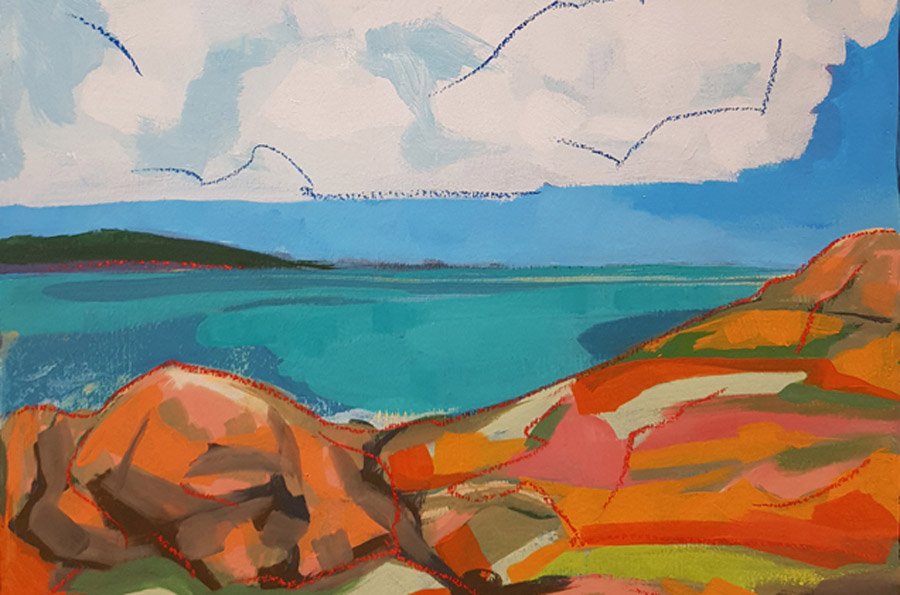